Science in the media

The media is an important source of information for the public. From university research findings to scientific journals and conferences, the media directly impacts the decisions of consumers including what they buy, eat and believe in terms of food. As information passes from researchers to press officers to journalists to the public and misinterpretation of messages can take place at any stage, accidentally or deliberately. Simple things like learning how to check sources and understanding some basic scientific concepts can help us identify which information to trust. 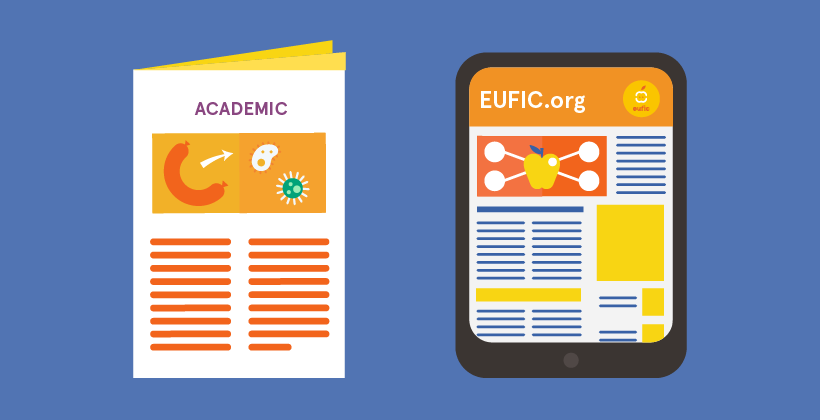 Do you know how to find reliable information online?

What can we believe when it comes to nutrition news and health information? This infographic gives tips on how to identify reliable information online. 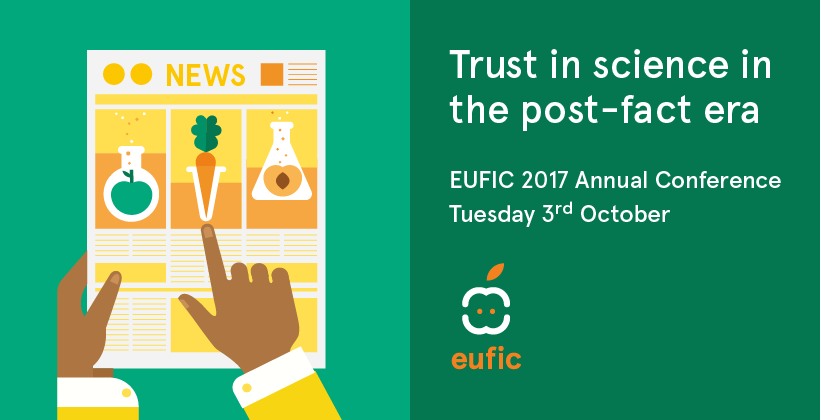 Trust in science in the post-fact era

It’s been said that we have arrived at the 'post-fact' era. In this era, people are no longer convinced by lengthy arguments because the foundation of arguments is no longer based in facts but in emotion. This conference looked at how social media can influence public perception, how the post-fact era has influenced science journalism and science, and how different stakeholders could play a part in creating a new ‘fact era’. 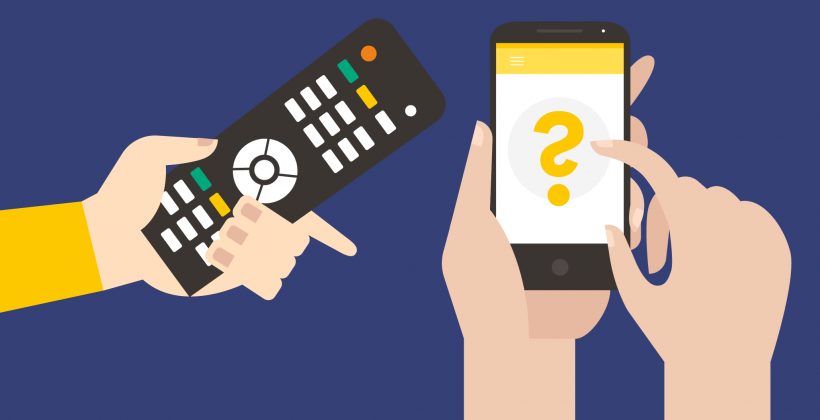 Food and nutrition reporting in the media (ICN parallel symposium)

The media is an important source that can influence public’s perception, attitudes and behaviours, including what people buy, eat, and believe about food. In the context of public health, journalists have an important role to play framing... 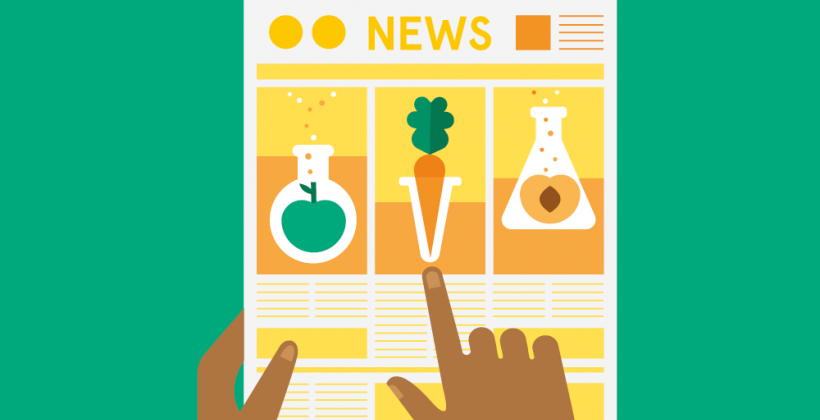 Dietary health claims made by newspapers are founded on insufficient evidence according to research published in the journal Public Understanding of Science.